When the Sabbath was over, Mary Magdalene, Mary the mother of James, and Salome bought spices so that they might go to anoint Jesus’ body. 2 Very early on the first day of the week, just after sunrise, they were on their way to the tomb 3 and they asked each other, “Who will roll the stone away from the entrance of the tomb?” Mark 16:1-3

The Sabbath has passed. A Sabbath spent grieving and mourning. A Sabbath spent mourning the loss of a rabbi, a teacher and most of all, a friend. The disciples are in disarray. They are helpless and hopeless. Everything that they had devoted the last three years of their lives to had been taken from them in one fateful day. And so they passed the Sabbath with the unbearable weight of Friday still hanging over them.

Mary Magdalene, Mary the mother of James and Salome all get up early on Sunday. They have had enough of grief and they feel a need to do something. Even though Nicodemus has anointed Jesus with a large amount of spices, they have to do something. So they set out to anoint His body.

As they make their way to the tomb it dawns on them that they may have forgotten something. How are they gonna move that stone?

A giant stone had been placed over the entrance to the tomb. It had been sealed by Pilate and a guard had been placed there. These women were on their way to anoint the body of their dead Lord and they realized that they needed help. There was a stone preventing them from getting to Him. A stone that they, even three of them, could not move.

Who will roll the stone away from the entrance to the tomb?

Many of us are still asking that question today. You see lots of us are stuck in Friday. In a world of hopelessness and helplessness. A world of death and mourning. A world where we try to come to Jesus but we are stopped, because we need someone to roll the stone away for us.

Our stones weren’t placed there by Pilate. Most of our stones were put there by us. Because when we live in a world of sin and death, when we exist in a world dominated by despair and mourning, we are helpless and hopeless. We are staring at the stones that prevent us from coming to Jesus.

For some of us, it’s more than a stone, it’s a wall. A wall of stones that we have placed there over time.

When the young girl finds out she is pregnant, her boyfriend denies her, her parents disown her and she feels overcome with shame. When she goes and “takes care of it” in the only way our culture tells her is acceptable, she holds that guilt. And a rock is placed.

When the young man finds that the choices of his life have put him in a place of loneliness and despair. When he feels like everything that he has ever prayed for has been taken away from him he blames God. And a rock is placed.

When a woman walks away from a life of abuse and degradation. When she finally musters the strength and the courage to stand up for herself and leave her husband only to be told by the church that she should submit or that she is in sin. A rock is placed.

When we look at the sins of our life. The things that we’ve done. When we feel rejected and unworthy of the love of God. When we feel that no one could ever love us or forgive us for the things in our past. A rock is placed.

With each stone we ask, “Who will roll away the stone? Who will do for me what I cannot do for myself?” That’s what the three women are asking as they walk to the tomb. It’s not really a question so much as it is a statement about their life and what they expect. Their life has been buried in loss, pain and death. And they expect it to stay that way. They expect a stone of death too big, too heavy, too real for them to do anything about. Just like we do.

And so we live in darkness. We live in a place ruled by death and mourning. Where the rocks that we have placed keep us from coming to Jesus.

And we wonder, “Who will roll away this stone?”

But that, my friends, is the beauty of Easter. That is the good news of Jesus Christ. That is the same glorious revelation that those women found that morning so long ago. 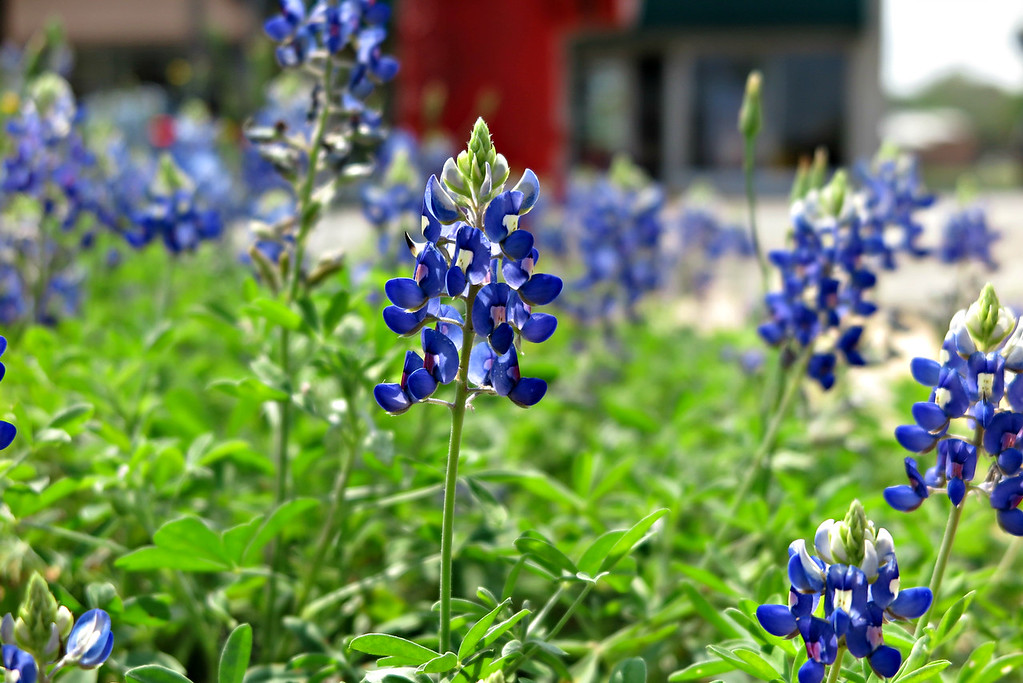 4 But when they looked up, they saw that the stone, which was very large, had been rolled away. 5 As they entered the tomb, they saw a young man dressed in a white robe sitting on the right side, and they were alarmed.

6 “Don’t be alarmed,” he said. “You are looking for Jesus the Nazarene, who was crucified. He has risen! He is not here. See the place where they laid him.7 But go, tell his disciples and Peter, ‘He is going ahead of you into Galilee. There you will see him, just as he told you.’”

The stone had been rolled away. It’s done. It’s finished. And HE IS NOT IN THE GRAVE!

Paul would say in 1 Corinthians 15 that this is the ESSENCE of the good news! That Jesus died for our sins, that he was buried and that he rose again.

“The stone has been removed.”

“Why do you seek the living among the dead?”

“Jesus has risen. He is not here.”

Easter Sunday is a proclamation that the stones are gone, the work is done, you are justified, sanctified and glorified in Christ.