47 “Again, the kingdom of heaven is like a net that was thrown into the sea and gathered fish of every kind. 48When it was full, men drew it ashore and sat down and sorted the good into containers but threw away the bad. 49 So it will be at the end of the age. The angels will come out and separate the evil from the righteous 50 and throw them into the fiery furnace. In that place there will be weeping and gnashing of teeth. Matthew 13:47-50 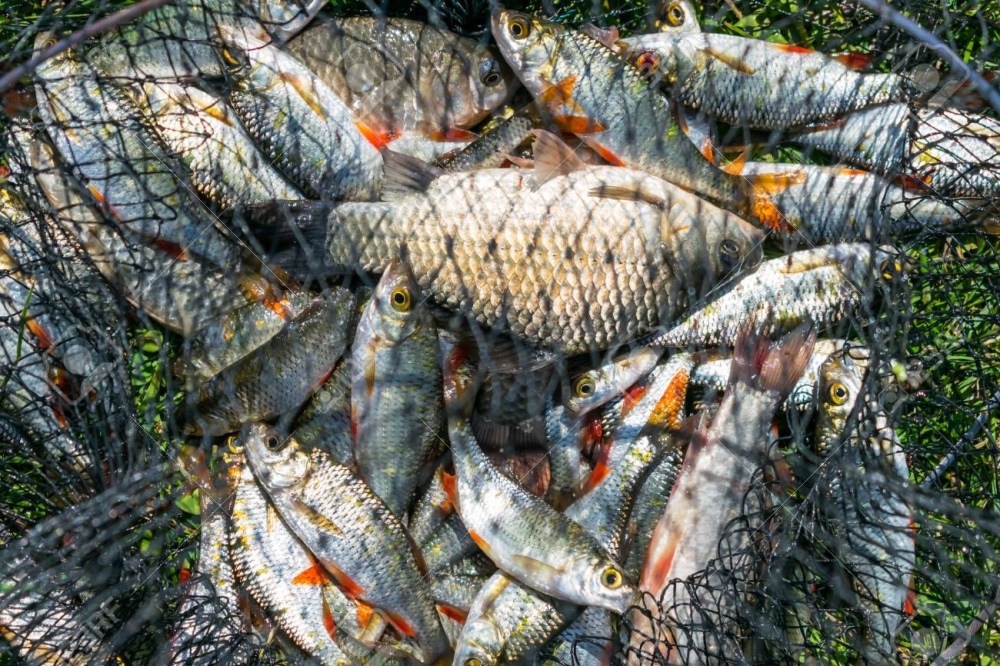 I got a real internet/email troll this week.

If you don’t know what that is, it’s a person who sits at a computer and condemns the world from the safety of their own home.

This person used the alias of a dead church of Christ preacher as their email address and asked me questions about repentance. This is a common thing. There are entire websites where they live to “mark” preachers that they deem incorrect or whatever.

I was so excited!

Because if you don’t have the Pharisees riled up, you’re not doing your job right. My Lord got em so mad they killed him, so if I’m trying to walk in his footsteps and teach as he taught … well …

HOW DO WE REACT WHEN PEOPLE JUDGE OR CONDEMN US?

I laughed. A lot.

I called friends to tell them how excited I was! I sent copies to others because I was so excited that I was being trolled.

Now people might say, “You really shouldn’t be rejoicing about being ‘marked’ as a teacher of incorrect doctrine.”

In many ways, they would be right.

But I’m not a minister of doctrine or any denomination. I’m a minister of the gospel of Jesus Christ. And as such, I’m happy to be included with Paul, Peter and ultimately Jesus! They were all condemned as false teachers! So I rejoice!

It is a bit sad, though.

It is sad that there are those “fish” who are attempting to usurp the authority of the angels (and ultimately God) in deciding who stays and who goes. I pity them and I do pray for them.

But the fish don’t get to choose.

We don’t decide who is right or wrong. We don’t get to separate the good from the bad. We aren’t in the sorting business. We are in the gathering business. Gathering souls to Jesus.

Let’s be about the business of the Kingdom this week!

One thought on “Fish In the Net”